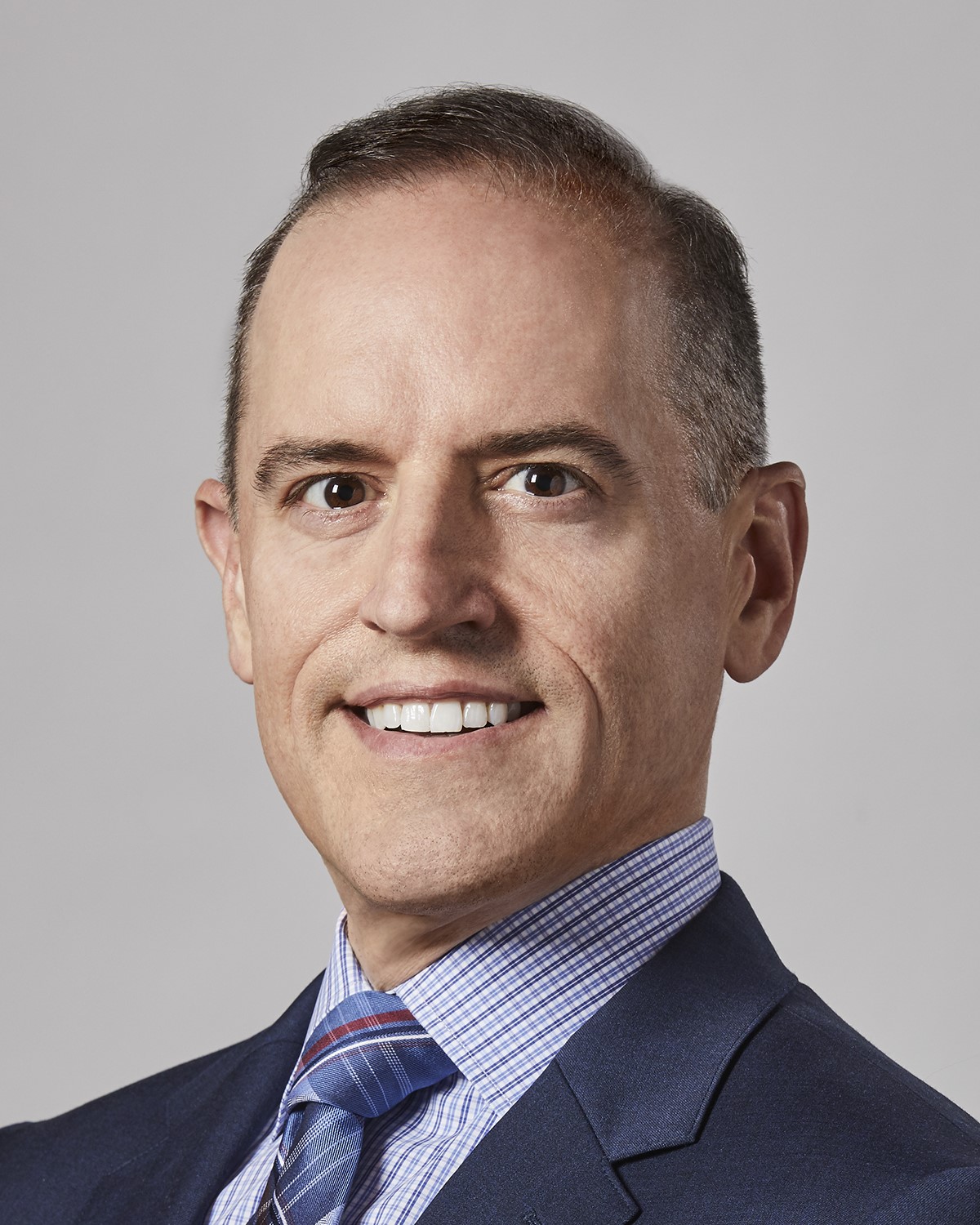 Kevin J. Foyle, MBA, CFRE, is the senior vice president of development and public affairs for UTHealth Houston, where he oversees all aspects of UTHealth Houston’s development program including principal, planned, major, and annual gifts; corporate and foundation relations; alumni and donor relations and communications; and development operations and compliance, as well as the university’s external and internal communications.

Since 2013 Foyle has managed the development programs including the university’s $500 million comprehensive funding campaign to carry out UTHealth Houston’s mission to educate health science professionals, discover and translate advances in the biomedical and social sciences, and model the best practices in clinical care and public health. Under his leadership, UTHealth Houston has received a number of transformational gifts, including a $75 million gift from the John P. McGovern Foundation, a $25 million gift from Jane and Robert Cizik, and a $25 million commitment from the John S. Dunn Foundation. He has also played an integral role in elevating the brand of UTHealth Houston through strategic marketing initiatives, including the popular “Many Faces of UTHealth Houston” campaign.

Foyle has 30 years of development experience based in the Houston community. Before coming to UTHealth Houston, he served in multiple roles at Rice University culminating his efforts as the associate vice president for development directing a $1 billion campaign and managing a team of 70. Previously, he raised major gifts for The University of Texas MD Anderson Cancer Center within their $351 million campaign. Prior to that, Foyle was the director of institutional advancement at Texas Chiropractic College, where he oversaw fundraising, alumni, and public relations.

Foyle is a graduate of Trinity University and of the University of Houston-Clear Lake with a master’s degree in business administration. Additionally, he serves as the immediate past chair of the board of the Association of Fundraising Professionals (AFP) Global, the largest organization of charitable fundraisers in the world. In 2017, he was awarded the Outstanding Fundraising Executive of the Year by AFP Greater Houston Chapter.

Kevin also counts on support from his Development Leadership team. Listed below are the members of this team: